A trip to reward production and maintenance teams

For more than 30 years, Elis has been inviting our best production and maintenance teams on a trip. This year, the Chevrons Club had employees from 15 of the Group's countries for the first time, heading off on one of three trips, each one lasting four days. The rewarded employees' spouses were also welcome on this jaunt organised by the Human Resources Department.

It was a chance for the appointed Chevrons to forge ties, converse and discover new cultures. during the course of those long weekends, three groups immersed themselves in an exploration of the Czech capital city.

On the programme: a tour of the city (Charles Bridge, Old Town, New Town and Mala Strana District), a visit to Prague Castle, dinner on a boat, a gala and more. Located in the heart of Central Europe, in the western part of the country, the city is built along the banks of the Vltava. It is nicknamed the "City of a Hundred Spires", a reflection of its countless splendid churches, cathedrals, convents, monasteries and chapels. 20 years ago, the Velvet Revolution lifted the veil on this labyrinth of cobblestone streets and opened Prague up to the outside world.

The Chevrons Club is Elis's oldest HR programme. Created in 1987, its purpose is to honour the work of the most deserving production and maintenance agents. 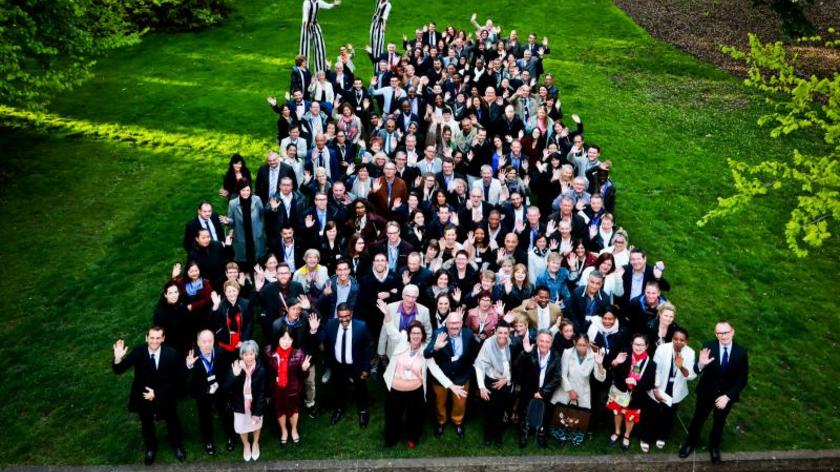 Ask for a quotation